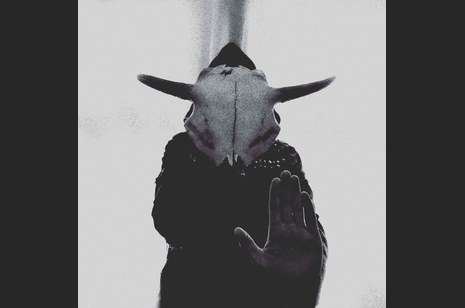 A Crown of Curses', the second album in 2 years, due for vinyl release in June via Death Kvlt Productions, seeing the project build on the infamy of last year's 'To Further Dreams of Failure' culminating in his darkest works yet.

Witnesses of live rituals have reported shows as transcendental and mesmerising and as such, Abduction remains an illusive force.
I am extremely pleased to join Bloodstock this year. It is a proud achievement for the project to be in the vicinity of so many great names and I hope to add something slightly different to the festival.