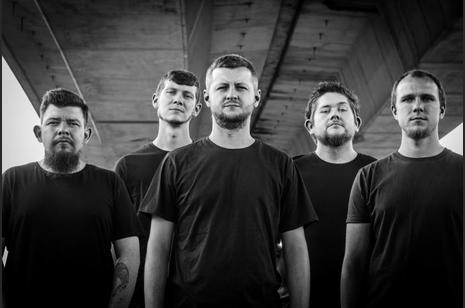 Blind divide are a metal band from Cardiff formed in 2010 with elements of death, groove and thrash and have been likened in sound to Gojira and Lamb of God. Cataclysmically heavy with emphasis on groove driven riffs, expect an oppressive audial savaging at the mercy of some of south Wales’ most seasoned purveyors of brutality.

We have played in our region’s Metal 2 the masses competition a few times now. We have progressively fine-tuned our set and sound to deliver the best show possible. This year our hard work has paid off and we are honored to be playing on the New blood stage, as so many of our welsh brethren have played before! We’re excited to see you Bloodstock!