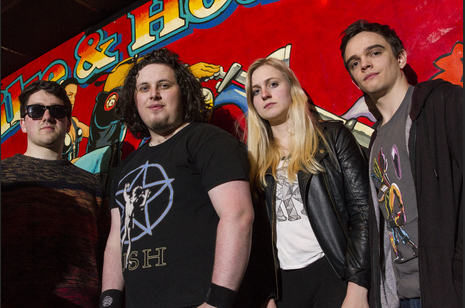 Influenced by the prog giants of the 70's but with a notably unique sound of their own Twisted Illusion are making a name for themselves as the must see/hear prog band in the UK right now.

With a string of great support slots under their belts, a sold out headline show in their hometown and critical acclaim from their album "Temple of Artifice" Twisted Illusion are the best band you haven't heard yet.

Our first time attending Bloodstock was last year and it was an amazing experience just as a punter so to be asked to play is out of this world, we are so excited to bring some prog to BOA!