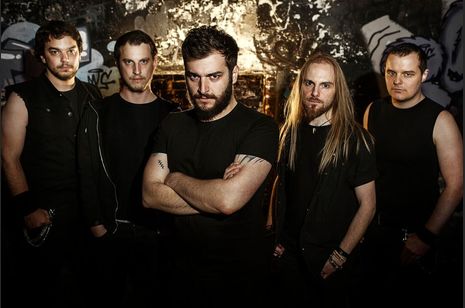 As well as UK tours and shows with acts such as Saxon, UFO, Queensryche, Armoured Saint, Skindred and many others, Dendera have established themselves as a big player in the underground metal scene.

We are over the moon to have been asked to play BOA 2017. We have accomplished some fantastic things while being together but BOA will surely be highlight. We can't wait to show you all a what we are going to bring to the stage. See you there!