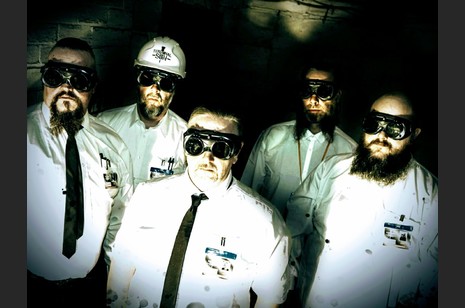 Terminal Sun are a five piece extreme metal band from Sheffield, England. Formed in 2018 and working out of the mysterious Bunker 31 complex, the band produce apocalyptic sounds for the Children of the Atom.

They released the 4 track EP “Threads” in 2019 and are preparing their next release ”Metamorph” in 2021.