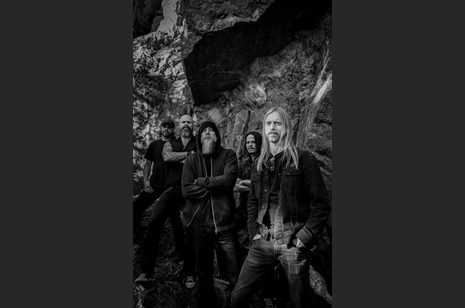 The last few years have been rough on everyone. Cancellations, postponing gigs, all of the uncertainty, and just an overall fatigue over the current situation.
Fortunately, there is a silver lining!
We have been busy with lots of stuff in SORCERER camp. More of which we hope to show you in the near future, until then we have a lovely surprise for our friends and fans in Jolly Ol’ England.
SORCERER will make their first appearance in England, on the main-stage of the BLOODSTOCK OPEN AIR Festival, in August 2022.