Paul decided to go back to stronger colours on the artwork for this years image. There are several elements in this work that made it different from the rest keeping the colour overall the same, the addition of the snake, S-tan and the country needs you addition for which Paul has no idea how he managed to get in!

This years show had the largest number of bands yet with Hammerfall headlining the Friday main stage slot with Stormwarrior, Metalium and Reckless Tide alongside. A Battle Metal Night ensued on the Darwin Stage with Conquest of Steel, Warchild, Deliverance and Zillah. Saturday showcased Within Temptation as the main headline act alongside Amon Amarth, After Forever, Bob Catley, Raven, Iron Saviour, Suidakra, Season's End and Rise to Addiction. Where as the Darwin Stage heralded Cathedral, Soliloquay, Balance of Silence Jesus Fix, Kingsize Blues, Dreadnought, Projekt, MFKZT and Osmium. A feast of metal was had by all. 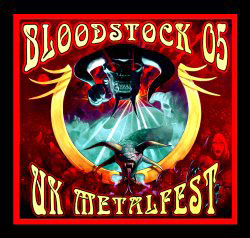 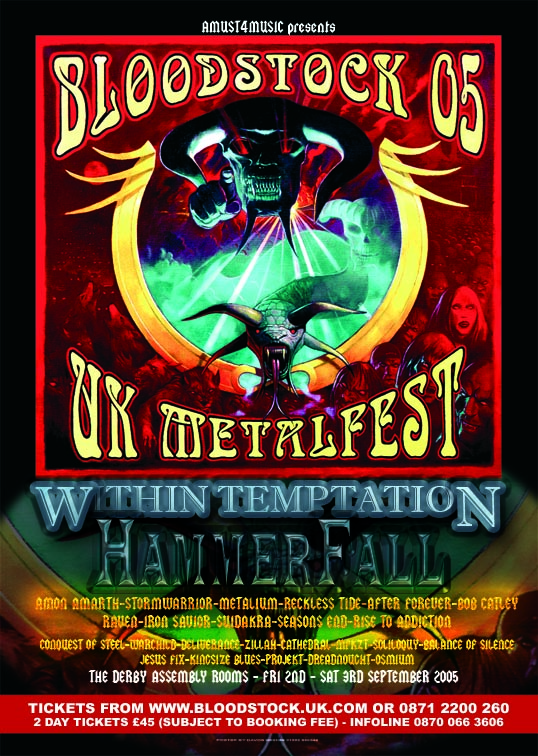