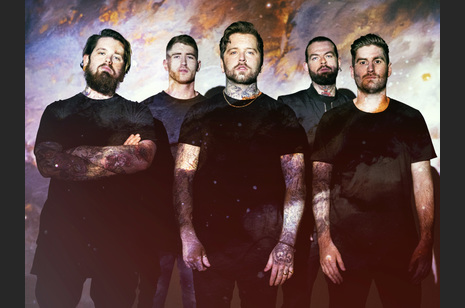 "We're really excited! Bloodstock are known for showcasing the best bands in the genre, so we're genuinely honoured to be involved in 2020, see you in August!" - Bury Tomorrow