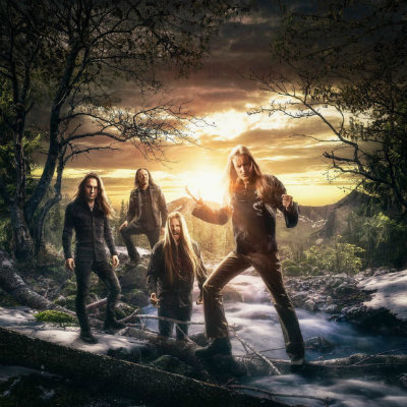 Finnish epic metallers WINTERSUN unleashed their long-awaited third studio album The Forest Seasons last Friday, just in time for the band to make their second appearance at Bloodstock Open Air Festival on Sunday August 13th. We sat down and had a chat with main man Jari Mäenpää about being a musician and playing in Wintersun - and you can check out the exclusive video interview below: