THE SOPHIE LANCASTER STAGE - IN CONJUNCTION WITH LASTFM

As Bloodstock has grown over the past few years we’ve strongly believed in supporting worthy causes and The Sophie Lancaster Stage has taken pride of place within the festival.

This entertainment and Live Music Stage was named in tribute to a young girl who was brutally attacked along with her boyfriend in 2007 while walking through their local park in Bacup, Lancashire. Sophie and her boyfriend were singled out not for anything they had said or done, but because they looked and dressed differently. Unfortunately Sophie later died in hospital following the injuries from this vicious and unprovoked attack.

To this end The Sophie Lancaster Foundation was set up by Sophie’s family to help provide training to professionals in order to raise awareness of the prejudice and violence faced by people from alternative subcultures. The Foundation will develop and deliver workshops tackling these issues and challenging pre-conceptions as well as offering advice and information to whoever may need it. 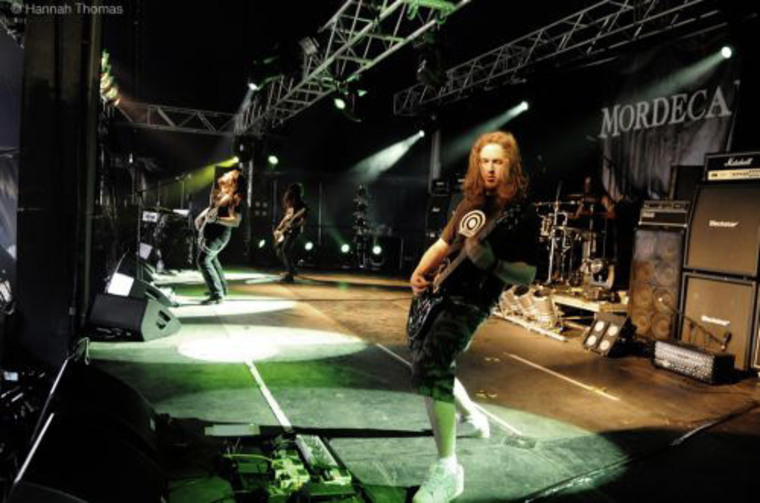 The Stage itself has been home to some brutal metal acts from both the UK and around the world including the likes of Benediction, Mordecai, Sylosis and the fabulously entitled Hospital of Death!!  But the live bands are just part of what makes The Sophie Stage a firm favourite with the Bloodstock faithful. 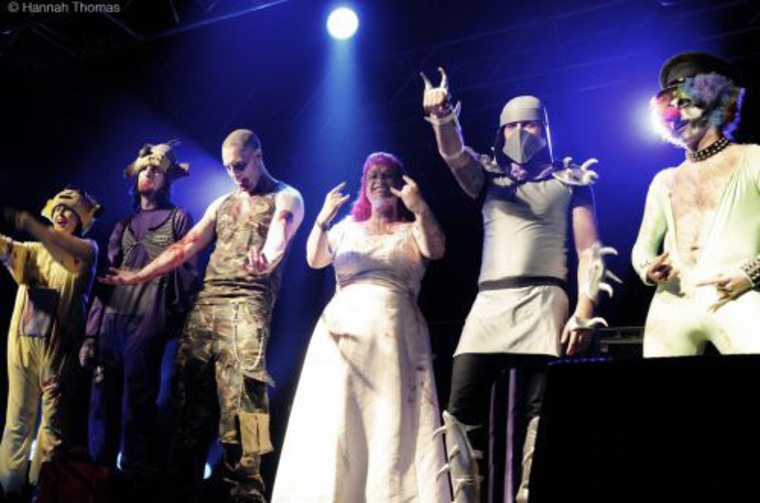 Our support for the foundation, not only rests on the Sophie Stage, but we have also offered inspiring incentives to raise money for the cause.  In 2010 alone we  offered one lucky Bloodstock’er the chance to win a BC Rich Guitar signed by none other than world class guitarists TONI IOMMI (Black Sabbath), HERMAN LI (Dragonforce), JOE SATRIANI & YNGWIE MALMSTEEN.  This was done by collaborating a unique bespoke Bloodstock / Sophie wristband.  Everyone who purchased one of the wristbands was entered into the prize draw to win this fantastic Guitar as well as  allowing the entrants  to wear their Sophie Lancaste wristband with pride.

The winner of the guitar was Suzy Kay from Stevenage and was the lucky recipient of this incredible prize. Suzy who is a Bloodstock Fan, is also a fervent supporter of the Sophie Campaign and openly said..

“Just because people dress differently doesn’t make them any different underneath...and I think the work Sylvia (Sophie’s mother) is doing is absolutely amazing”

Bloodstock certainly agrees with this sentiment and to that end we look forward to maintaining our support to the campaign.

For more information on The Sophie Lancaster Foundation and how you can show your support please feel free to look up the following.